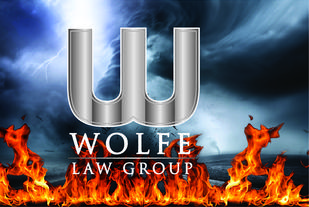 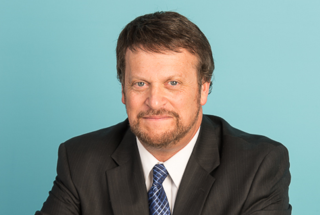 TAKE CONTROL OF YOUR INSURANCE CLAIM

Mr. Wolfe was first introduced to the world of property damage and insurance claims when he and his college roommate accidently burned down their house while cooking dinner. He quickly learned on his own insurance claim that the process could be long, frustrating and drawn out. He started representing property owners who suffered damage after Hurricane Andrew in 1992. Mr. Wolfe devoted so much time to assisting indigent victims of the storm

that he was awarded the Pro Bono Service award that year from the Florida Bar.

Call for a free consultation